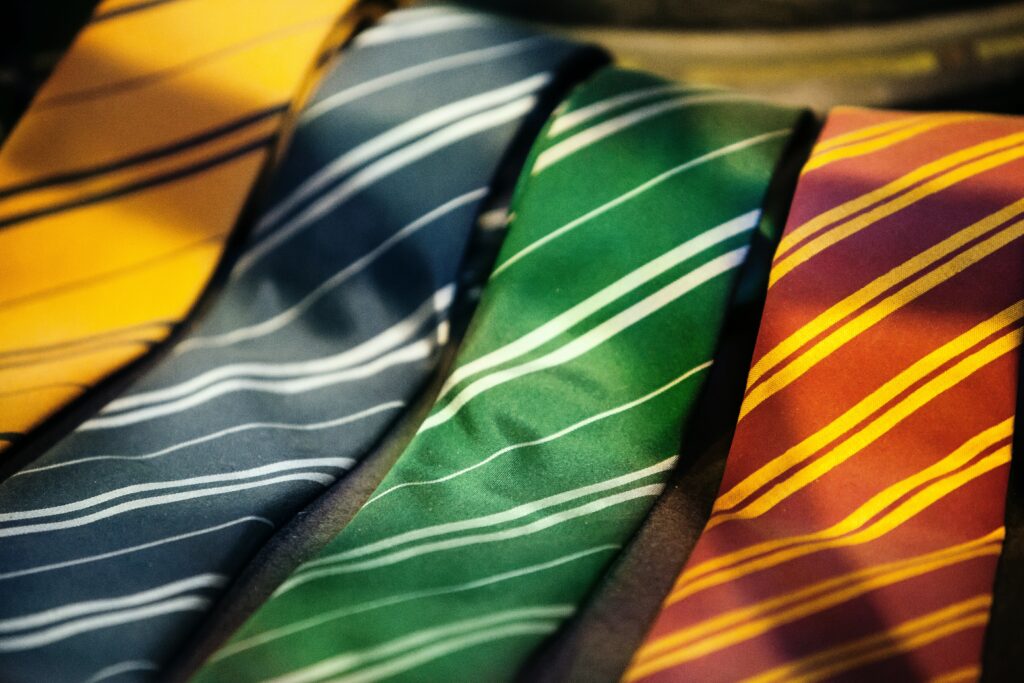 “Mom, HELP ME. Watch this video and do it.” I grabbed his phone, quickly watched a YouTube video, and gave it my best shot. I’m left-handed, and none of the YouTube guru’s instructions were translating well as I struggled to understand what to do. Andrew started yelling at me. I understood his frustration. It wasn’t my fault, but in his mind at that moment, it was. As his mom, I was supposed to solve this problem right then. But I couldn’t.

No answer I gave was good enough. I suggested that when we picked up Landon, we could ask Landon’s dad for help. “No,” said Andrew. I told him it was the only thing I knew to do. We simply weren’t able to do this on our own.

He answered more emphatically, “I said, NO.”

“Okay then,” I replied. “Get in the car. Maybe you can figure it out on the way.” Of course, as I drove, our anxiety was off the charts. Both of us handle stressful situations poorly. In fact, we both freak out, and God bless anyone who is in our way.

Every time I made a suggestion, Andrew got a little more upset. The tipping point came when I said, “We will be close to Coach Roedel’s house. Let’s stop by and let him help you?”

Andrew exploded, “HAVE YOU LOST YOUR MIND? WE CANNOT GO TO COACH’S HOUSE! JUST DRIVE!”

I didn’t know what to do.

I could feel my son’s anxiety, and all I wanted was to make that tie magically tie itself into a perfect, beautiful knot.

When Landon got in the car, he tried to help. But he couldn’t do it either. His dad had helped him before he left the house. This fact, alone, transported me into an angry, imaginary conversation with Andrew’s dad. This was HIS fault. If our marriage hadn’t crumbled, then he would have been there to help our son, and we wouldn’t be having this horrible morning. Why couldn’t he have taught our son how to tie a freaking tie? Didn’t he know that Andrew would need to know how to do this? Isn’t this a skill that all dads teach their sons? Why was I left with this responsibility? It felt like yet another task that I was faced with, when it seemed like something that he, as the dad, should have done.

I was jolted back to the present as Andrew yelled, “I’m going to get in trouble and every coach is going to start yelling, because I don’t have on a tie!”

“Andrew, I know that coaches understand these things,” I reasoned.

“I’m sure they have helped many guys with their ties. Please, just go into the locker room and ask one of them for help. They won’t care. I swear. They will help you!”

I had barely gotten the words out of my mouth and pulled up to the drop-off area when Andrew completely came unglued. “You don’t know these coaches. They expect us to know what to do. I’ll be in trouble, and I’ll have to deal with it. Thanks, mom. Just thanks.” He got out of the car, slammed the door, and stormed away.

It was not the time to call him back to talk about his disrespect, his anger, and his yelling at me when nothing was my fault. Instead, my heart was breaking. What a terrible way to start his day. What an embarrassing time for him. It was his first Friday to dress up with the Varsity football team. All he wanted was to fit in and to have his tie look right. This was one of those mom moments when I had to drive away and hope it all would work out. As much as I wanted to walk in the locker room and solve this problem for him, I had to drive away and anticipate the next “mom of a teenage boy” moment that would surely materialize when I least expected it.

What were the missing pieces that might be coming up in my son’s life that he needed to know—from his dad and/or from me? We don’t have a “normal” two-parent home, and in reality, it wasn’t his dad’s fault that he wasn’t there on that particular morning. Maybe it was mine. Maybe it was Andrew’s. He was 14 years old. He definitely knew before 6:00 am on that particular Friday morning that he needed to wear a tie, so he should have found out how to tie one. Or maybe it was nobody’s fault. Maybe we all needed to be better prepared.

When Andrew walked in the door that night, I asked about the game, but what I really wanted to know was what happened when he walked into school that morning. How did he handle the whole tie fiasco? He smiled his shy smile and said that, as he was standing in the locker room watching a YouTube video on his phone, one of his teammates, Kip, walked over and said, “Turk, do you not know how to tie a tie?” When Andrew said that he didn’t, Kip immediately offered to help.

In my son’s eyes, that simple act spoke volumes about the kind of guy Kip is. He could have laughed, or he could have made a big deal about Andrew’s lack of expertise, but he didn’t. He just calmly and quietly came over to help a friend and teammate. To Kip, it was no big deal; he just tied Andrew’s tie. But in my perspective, he saved my son’s morning and calmed his anxiety.

Helping Other Moms Dealing with Divorce

It’s now my personal mission when I conduct leadership retreats and workshops to include a tie-tying activity in my programs. It’s for the boys, yes. It’s also for the girls so that they can help their brothers, boyfriends, or other guy friends.

But mainly, it’s for the moms. It’s so they don’t ever have to experience one of those freak out mornings like I did—at least not about a tie. 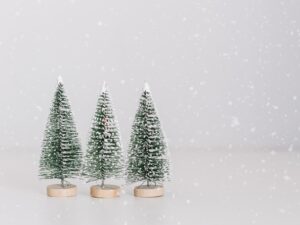 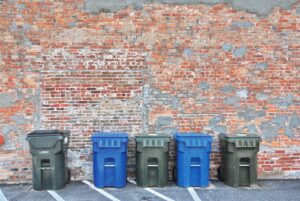 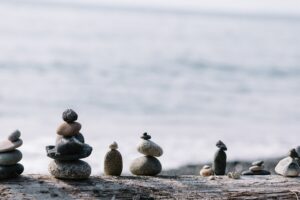 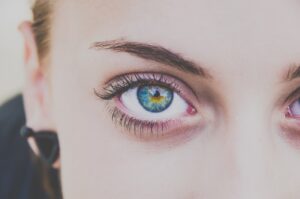 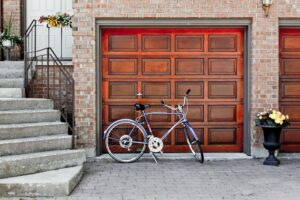 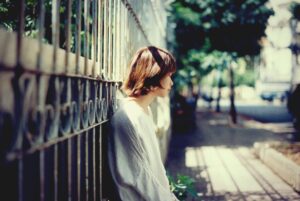 The mouse had a broken leg, and it was squirming on the concrete, suffering.  A 12 year old girl stood… 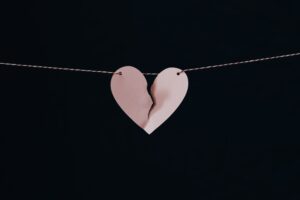 When I travel, I make sure I have time for breakfast, because I love waffles, and the hotel chain I…